Stuart graduated from the Adelaide University Medical School in 1977. He qualified as a surgeon, after training in Perth, with the Royal Australasian College of Surgeons in Otolaryngology, Head and Neck Surgery in 1984. He won the coveted Jean Little-John Medallion for the best research by an ENT trainee in 1983.

He began his Perth private practice in 1985 as a consultant ENT surgeon. Stuart undertakes the surgical and medical management of a wide range of adult ENT conditions. He is arguably one of the most experienced ENT surgeons in Australia. He has a special interest in diseases and surgery of the ear including stapedectomy, cochlear implantation, surgery for chronic infection and exostosis (surfer's ear).

The two hospitals Stuart operates at are The Mount Hospital and South Perth Hospital.

For many years he was a consultant surgeon at Royal Perth Hospital including Head of its ENT Surgery Department.

He was involved in training ENT surgeons in WA and Australia for many years and was President of the Australian Society of Otolaryngology and Head and Neck Surgery from 2008 to 2010. Stuart was made a member of the Order of Australia in 2015 for his contributions in Australia to medicine and photography. 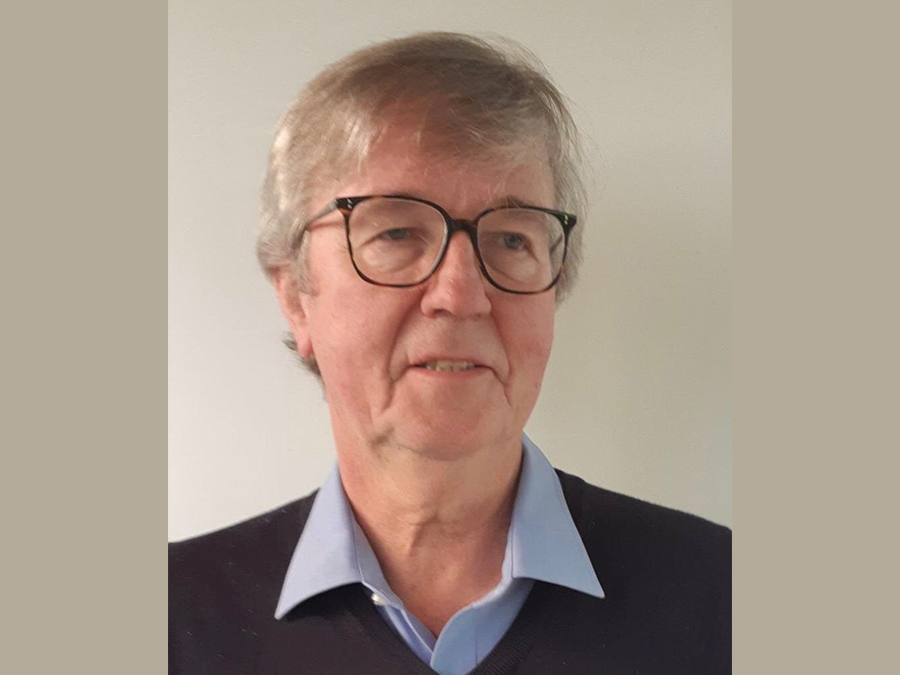